The recently-crowned Mr. Manchester and former BBC TV The Apprentice star, Lewis Ellis has augmented his crowd-pleasing good looks with a visit to Surgery Group to look after a slight hair loss he was suffering. 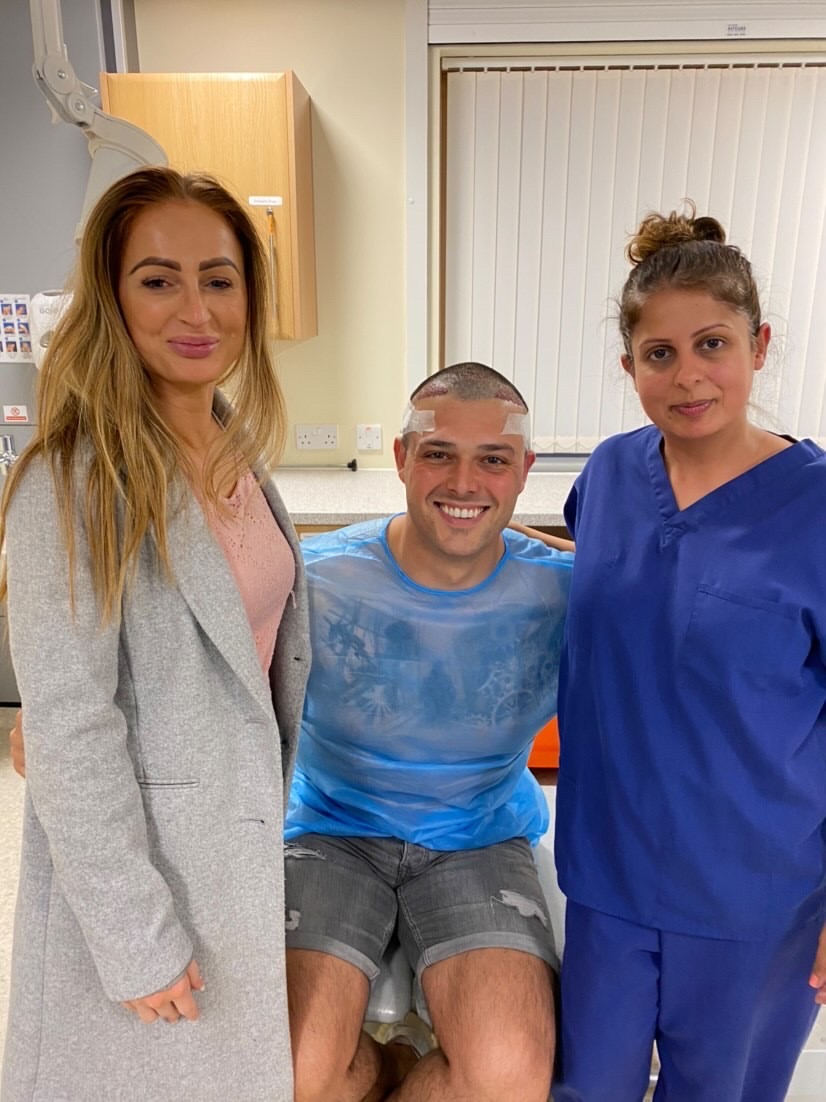 Androgenetic alopecia, or typical male pattern baldness as it is more commonly known affects hair on the temples and/or crown of the head. This very common form of hair loss can continue to recede into the scalp and leads to the familiar ‘M’ shaped hairline.

He contacted Surgery Group who work with cosmetic surgeons around the UK and had a consultation with Dr. Ismail Ughratdar before he underwent the relatively painless Hair Transplant procedure and is consequently thrilled with the result, as testified to via his Instagram account!

Lewis very narrowly missed out winning last year’s ‘The Apprentice’ – but the Mancunian from the final five continues to celebrate being from Manchester with his recent victory as the city’s Mr. Manchester, the male equivalent of the Miss Manchester pageant, complete with its eveningwear round, the infamous beauty pageant staple of the swimwear round and a final talent round. 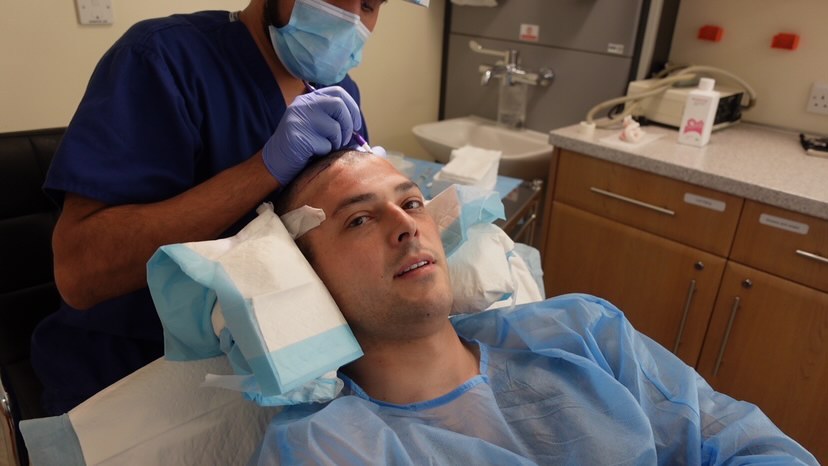 Since appearing on The Apprentice, Lewis has gone on to found his own travel company Hiddn Travel, which like many travel enterprises has been affected by the Covid-19 pandemic. However, not one to keep too still, he keeps his finger on the business pulse with his ‘disruptive’ marketing services, turning all the traditional marketing rules upside down and helping companies to rethink their whole marketing and advertising campaigns and strategies.

Taking inspiration firmly from his mum Christine, she was struggling to feed her own four children (including Lewis) as well as two cousins of Lewis, yet at the same time not only maintained her job in the NHS but also paid her way and found the time to study mental health at university.

Matthew from Surgery Group said; “It was a pleasure to meet Lewis. His condition is very common amongst men and the fact he recognised it early enough meant we could take successful remedial action.

“You can tell by both his attitude to business and life and by speaking with him that he was most certainly a deserved finalist in The Apprentice”.